My name’s Andrea and… everything started years ago, while strolling along my home town’s streets i was literally kidnapped by the sound of an odd instrument, a sort of hyonotic, visceral music which went straight into my soul, deeply.

That odd instrument was a didgeridoo (but then I would discover its real name is Yidaki), so  I started training by myself, to my parents and neighbours’ delight, and I managed to make the first sounds and rhythms… soon my curiosity turned into a deep passion for the didgeridoo and for the Aboriginal culture

Since then, my eagerness for new sounds has brought me to create new instruments that are self-made, using all sorts of material, so that each of them is unique.

I have published the following self-productions:

I took part in the “Yidaki compilation vol. 1” together with personalities of the panorama of didgeridoo in Europe and from the whole world, and in “Didgeridoo made in Italy”.
Since 2001 I have taken part in the Ferrara Buskers festival, as an accredited artist, and in other performances of street artists; I experiment fusion with djset in pubs, playing the didgeridoo accompanying the piano, drums, dance, but what I like most is going out in the streets, unplugged version, and setting the vibrant power of my instruments free.

After winning the contest the year before, in 2019 I open the seventeenth edition of Didjin’Oz, the international didgeridoo festival in Forlimpopoli which in the last twenty years has hosted the most important didgeridoo musicians.

In 2009 my dream came true: I went to Australia, to that continent which had fascinated me since I started my musical adventure, and at last I met Djalu Gurruwiwi, ultimate cult figure and Yidaki/didgeridoo master, during a short workshop in Arnhem Land, where the farthest origins of the instrument are rooted.

Always committed to expressing my passion, I organize courses where the participants are directly involved by the deep and vibrant sounds of this wonderful instrument. 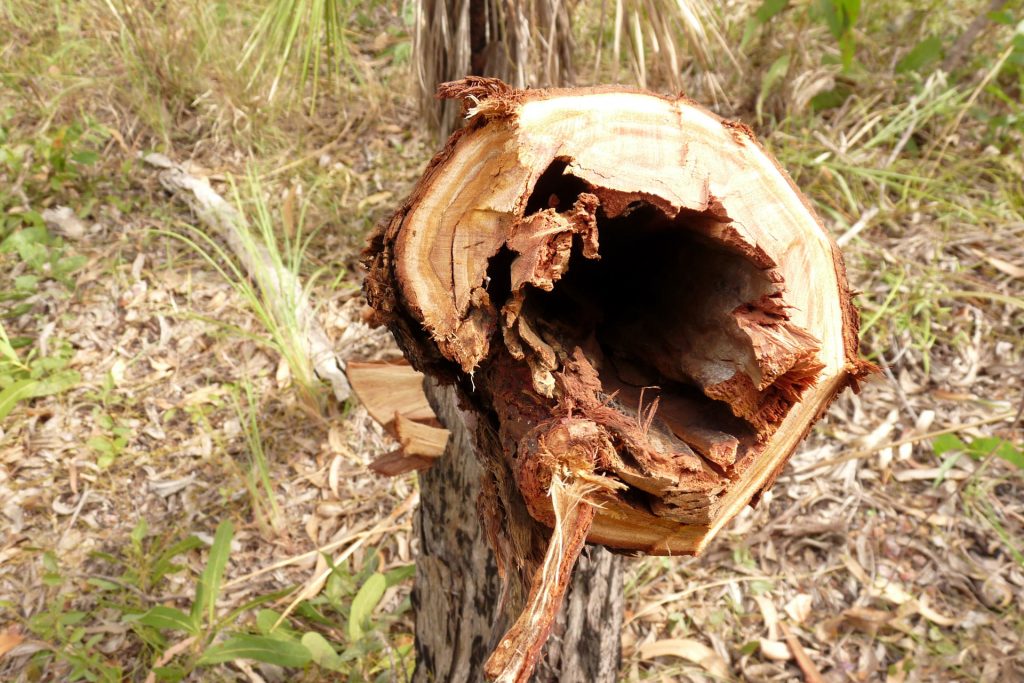 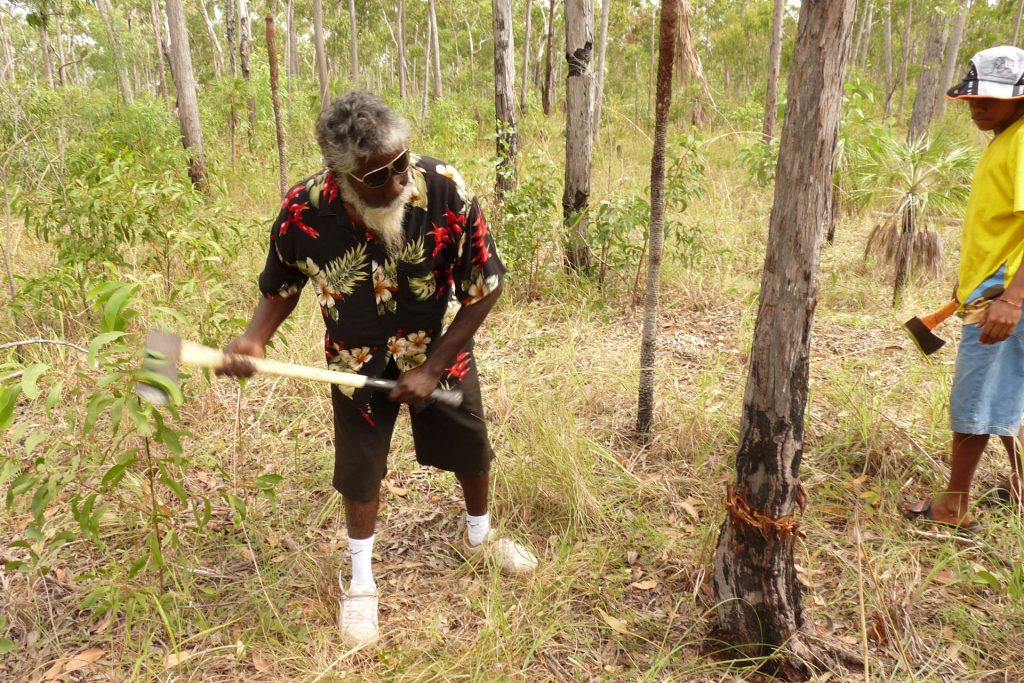 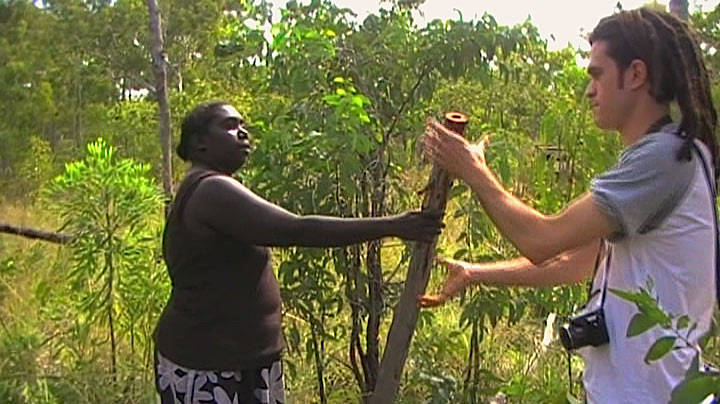 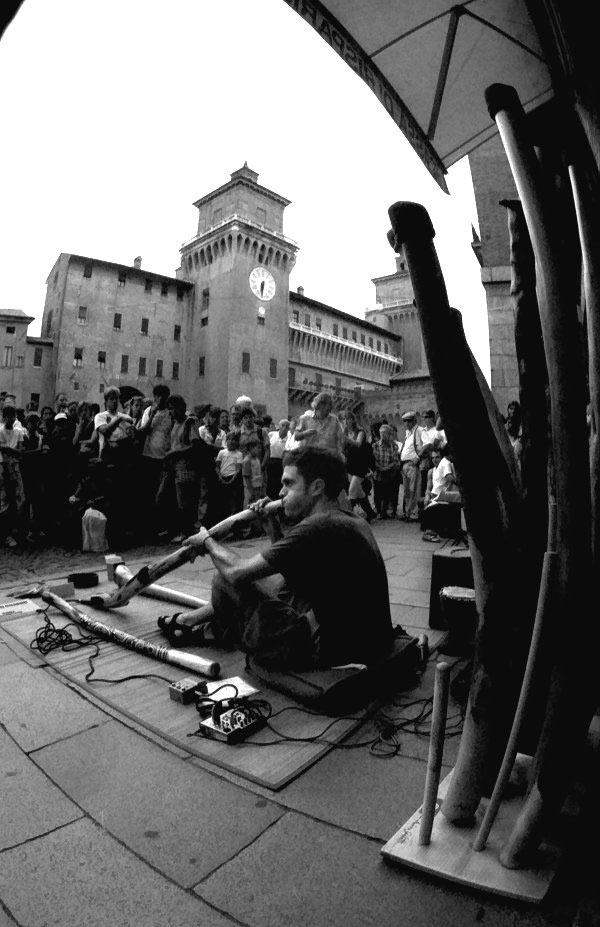 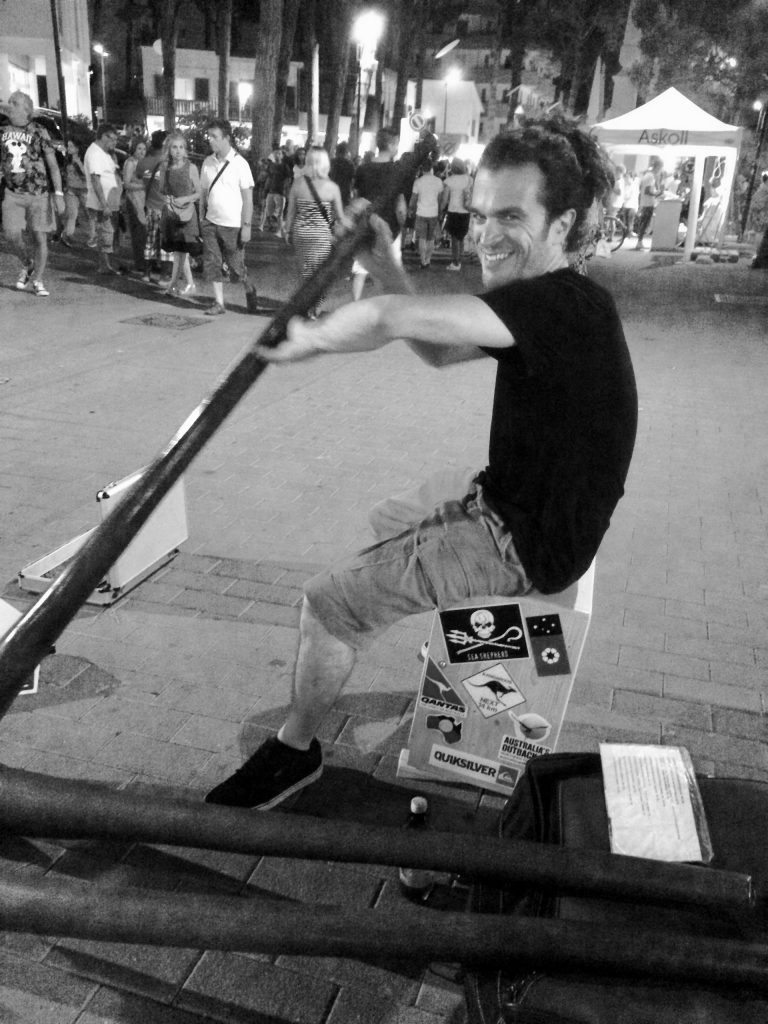 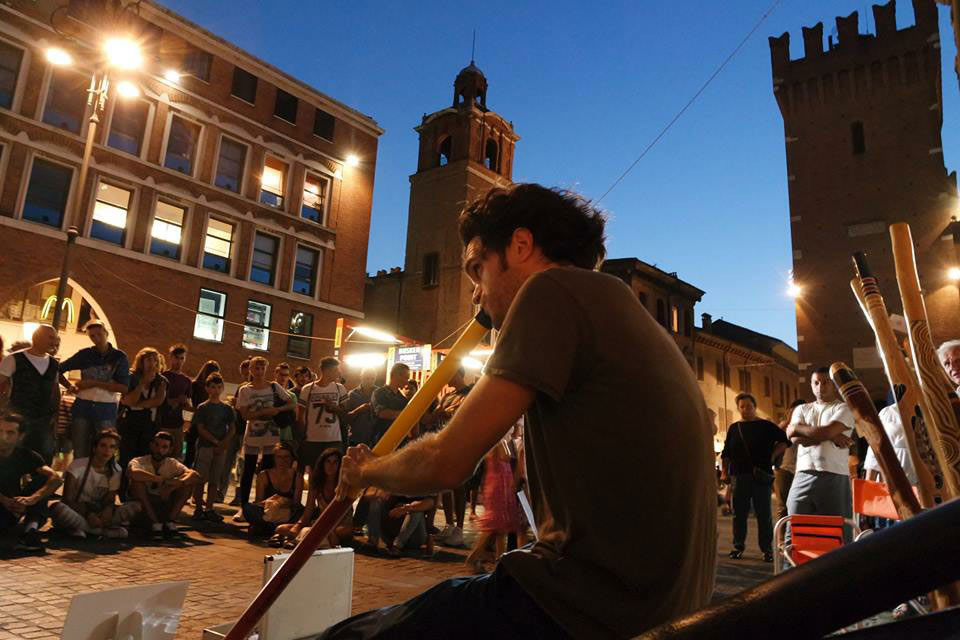 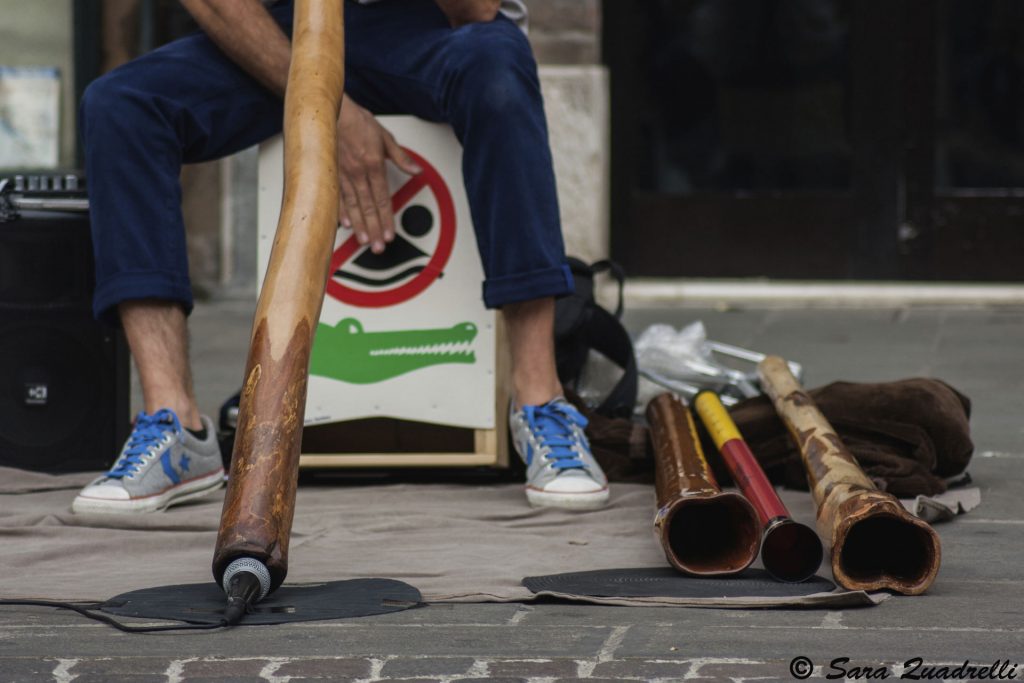 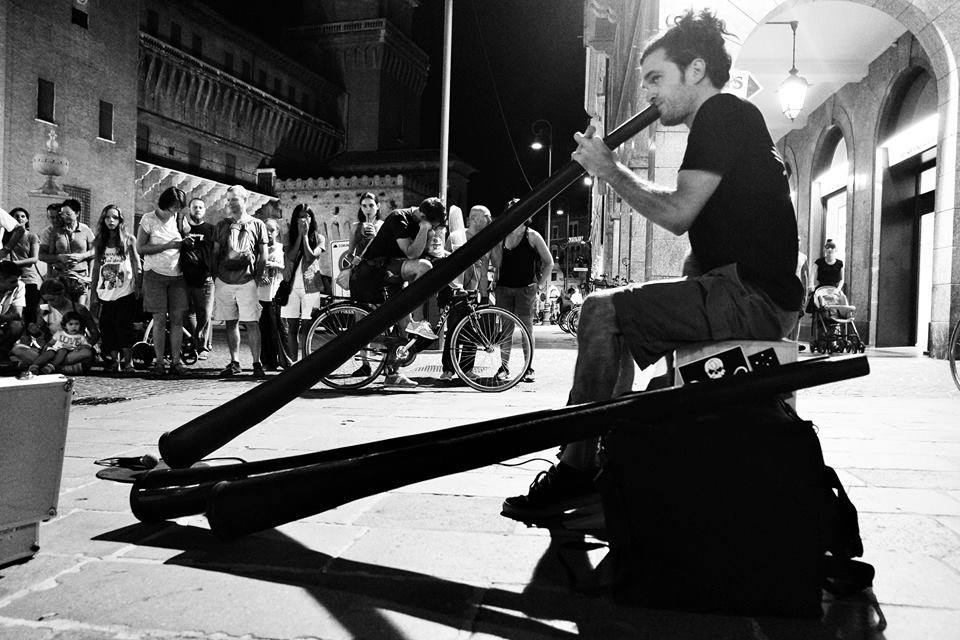